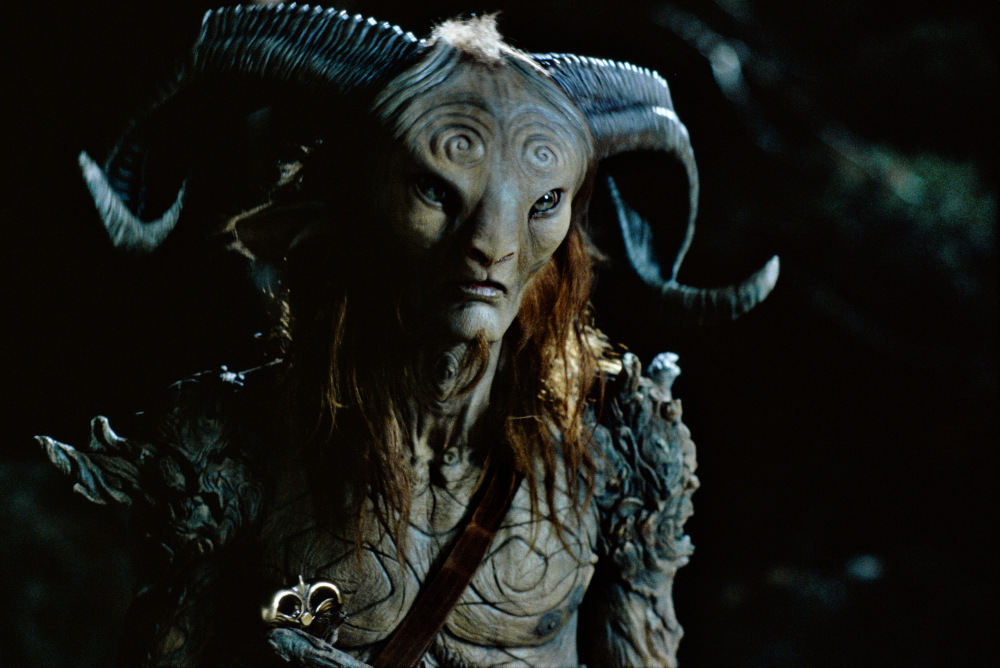 It’s 1944 and twelve-year-old Ophelia travels with her pregnant mother to visit her stepfather, a Francoist officer who somewhere in the mountains of northern Spain, suppressing the remnants of the Republican uprising. But life in the military garrison offers Ophelia not only a reality marked by fighting with the rebels, a general lack of food and a very cold relationship with her stepfather – in a nearby ancient labyrinth, the girl one night meets an old faun who betrays her, that she is the lost princess of a once mighty fairy tale kingdom and her last hope of rescue. But before she can regain she must complete several tasks. A fascinating spectacle and a powerful story about how the world in the world of children’s imagination, life, honour and courage come at the same price as in the world of adults.