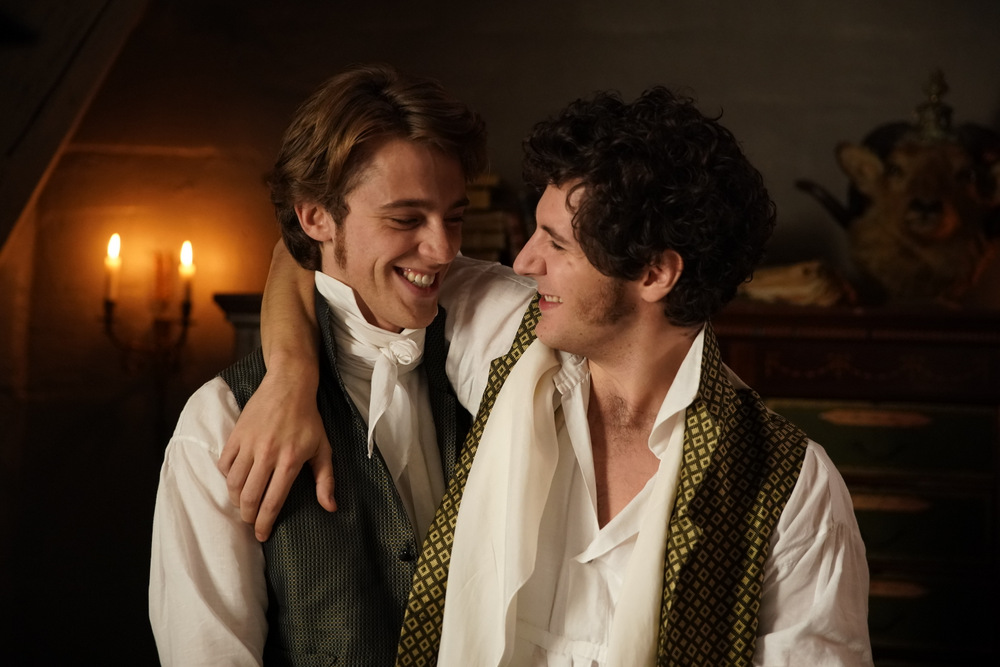 Lucien is a young unknown poet living in 19th century France who has high hopes and ambitions for his existence. He leaves the family printing press in the region he comes from to try to find happiness in Paris alongside his patroness. In this wonderful city, he soon finds himself at the mercy of his own fate and gradually discovers the backstage world of profit and pretence. A human comedy in which everything can be bought or sold: literary fame and print media, politics and emotions, reputation and soul. Lucien will love, suffer and sober up from his illusions. The film is an adaptation of the famous novel by Honoré de Balzac.