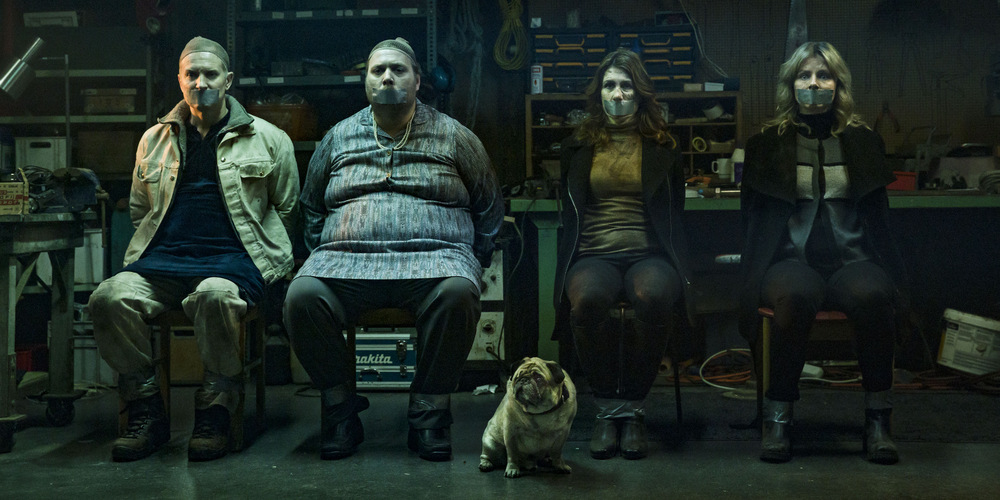 A sharply incorrect Danish comedy about how hiring a Russian assassin costs you less than getting divorced. The question is: Is it worth the consequences? If you’re looking for fine craftsmen, definitely don’t call Ibo and Edward. Because they’re slackers and and hustlers. But even that kind of craft has a bottom line. Savings for a rainy day are mounting, now to deal with an unsatisfactory married life. But divorce costs money. A lot of money. And Ib and Edward don’t want to pay more, than they have to. Here comes a redeeming idea. You can get everything on the Internet. Even a Russian hit man. Murder may be cheaper than a divorce, but wives are not to be underestimated… The wild dance begins!

Secret Cinema Songs For a Fox