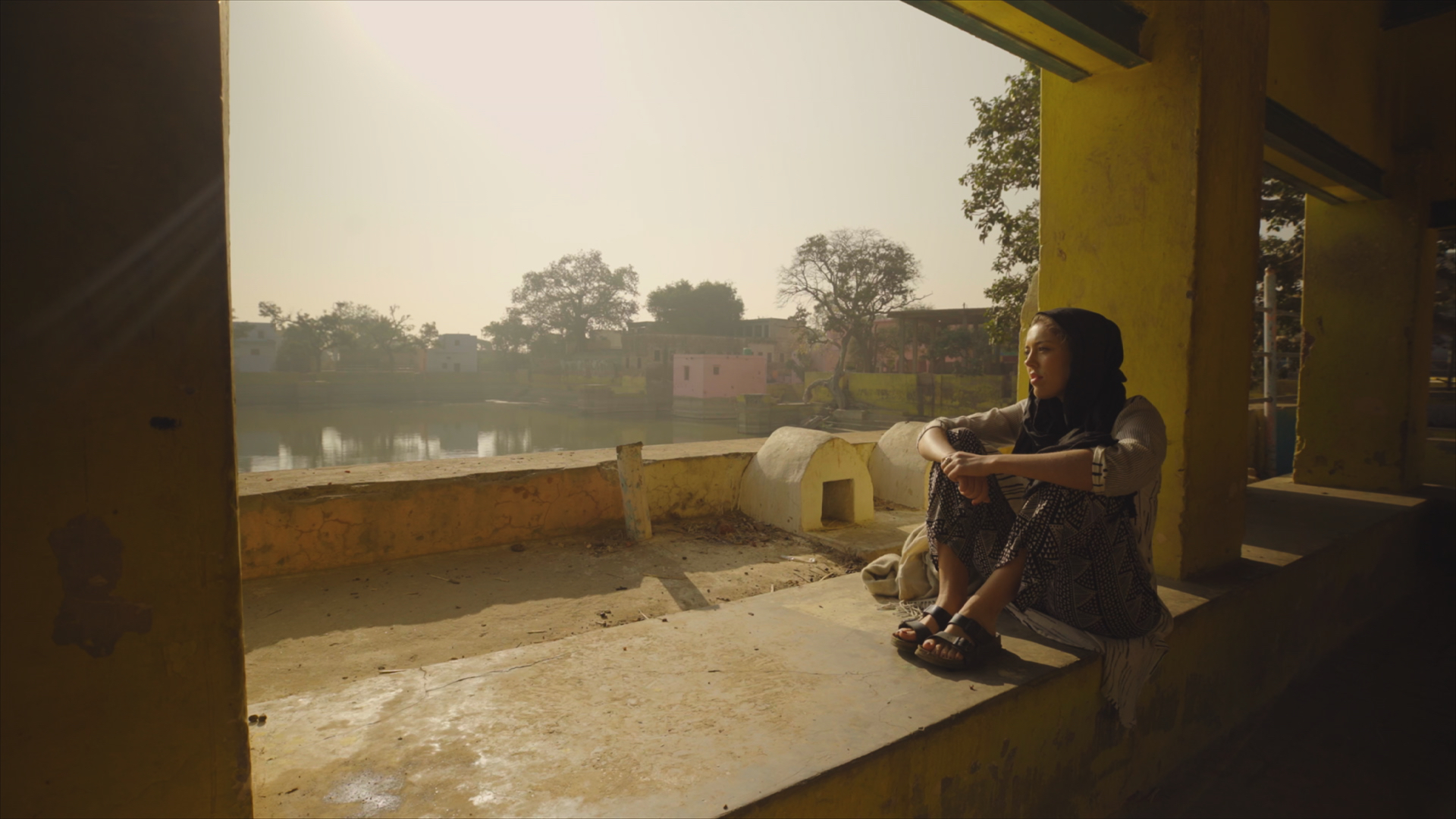 A documentary about Britain’s first successful non-white female punk, told through the eyes of a daughter trying to understand her extravagant mother.

Influenced by the Sex Pistols, Poly Styrene formed the band X-Ray Spex in 1976. She was nineteen years old and Billboard reported that she was “the archetype of modern feminist punk.” The film portrait was made by the singer’s daughter Celeste Bell, whose narration interweaves her mother’s career and personal memories of a woman who influenced generations of female singers.