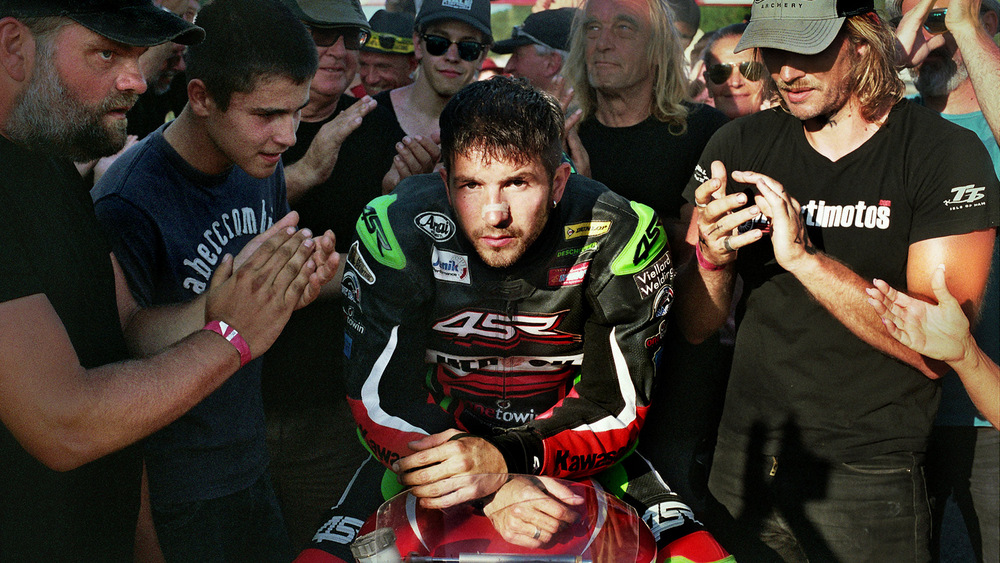 Nicky is a motorcycle racer through and through. But then a serious accident changes his life.