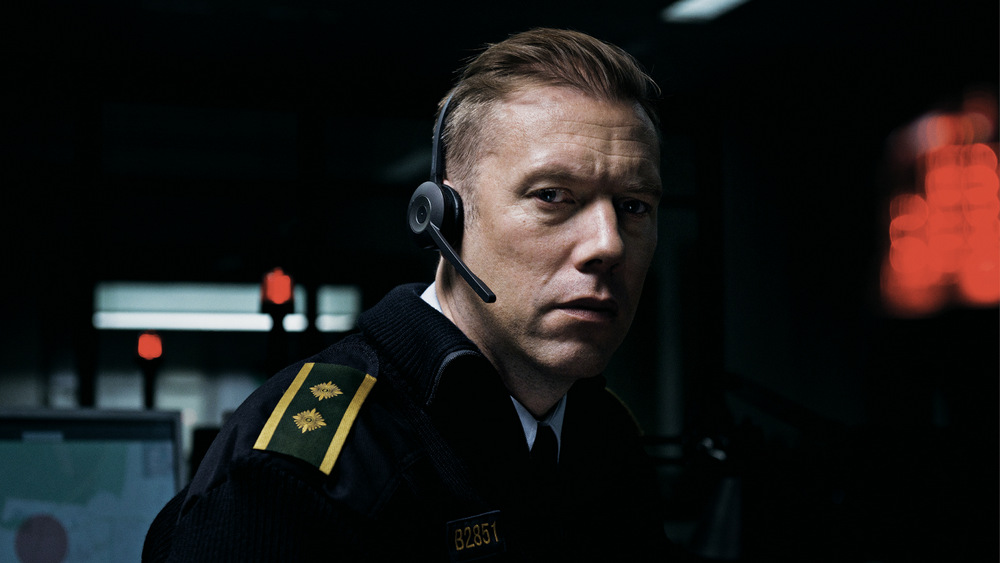 A relentlessly suspenseful, Nordic-cool psychothriller in which a former police officer fights against time to save a kidnapped woman. Asger Holm, a former police officer assigned to emergency line duty, answers a call from a kidnapped woman. When the call is abruptly cut off, he begins searching for the woman and her kidnapper. With the phone as his only tool, surrounded by the walls of his office, Asger enters a race against time to save the endangered woman. The crime he uncovers, however, is far greater than it might initially appear. One of the most promising filmmakers of the new Danish film generation, director Gustav Möller experiments with the human imagination, the senses, fear and the belief that the most powerful cinematic moments are the ones you don’t see, in his first feature film, awarded the Audience Award for Best Foreign Film at the Sundance Film Festival.