High-quality, exclusively European films – this was the programme of the 29th DEF, which offered more than 40 films from 6 to 13 April. Originally a film showcase, this year it was transformed into a competition festival. The main competition focused on debuts and the festival also offered a competition section for music films.

The closing ceremony of the DEF in Prague’s Přítomnost cinema on 13 April culminated in the announcement of the films that won the BEST FILM DEBUT and BEST MUSIC FILM awards. The jury of the main debut competition, headed by Tomáš Baldýnský, awarded Clara Sola, a Swedish drama by Nathalie Álvarez Mesén about a woman’s journey through the Costa Rican wilderness in an attempt to break free from social and religious conventions.The jury of musical films, chaired by Jan P. Muchow, chose U.Q., an unusual Estonian musical portrait by Ivar Murdo, highlighting the troubled life of an Estonian adventurer.

The film prizes – glass cylinders decorated with engraving and sandblasting cast from uranium crystal – were personally received by the producer of U.Q. Margus Õunapuu and Ruben De Gheselle, the author of the music of Clara Sola.More in the press release. 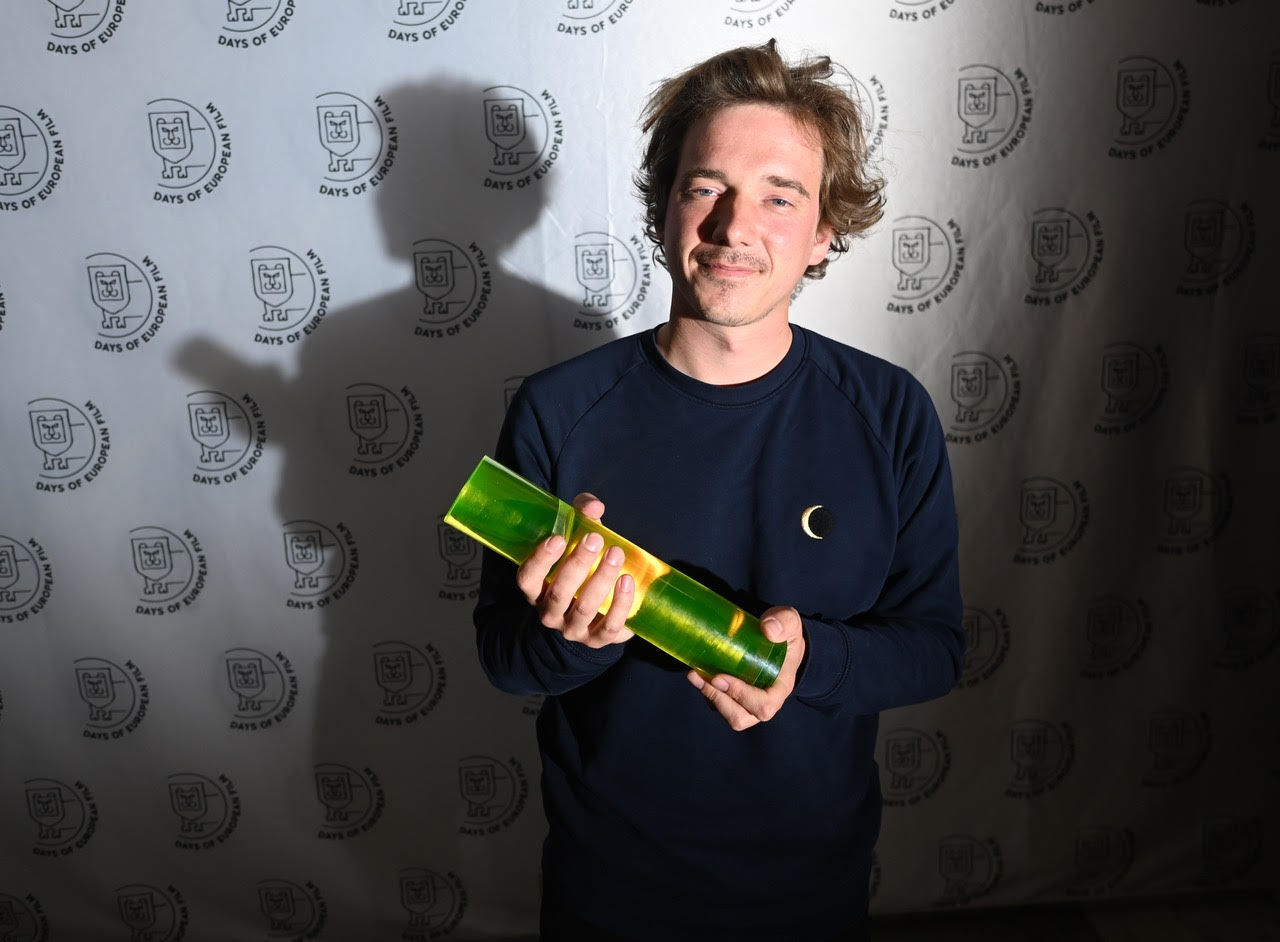 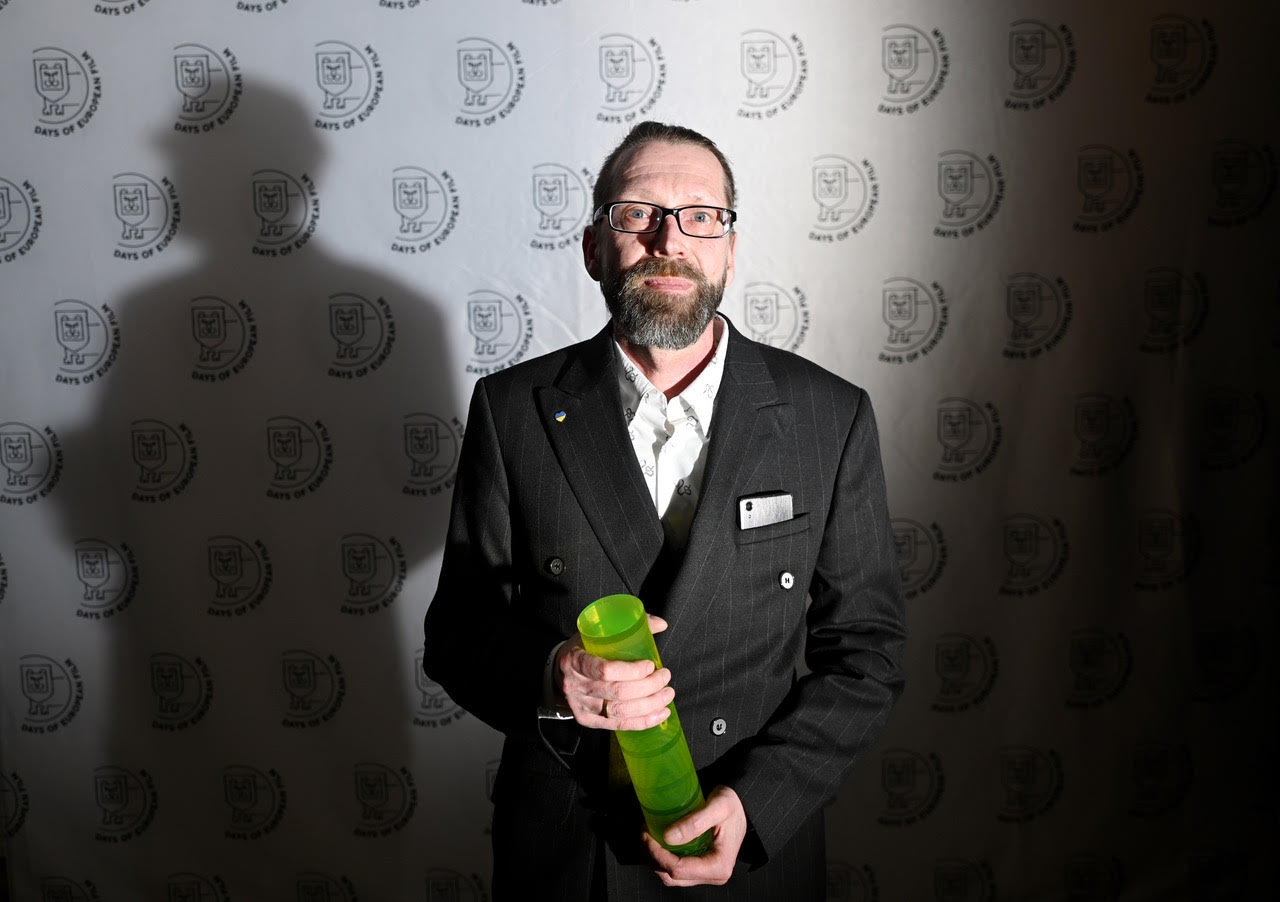 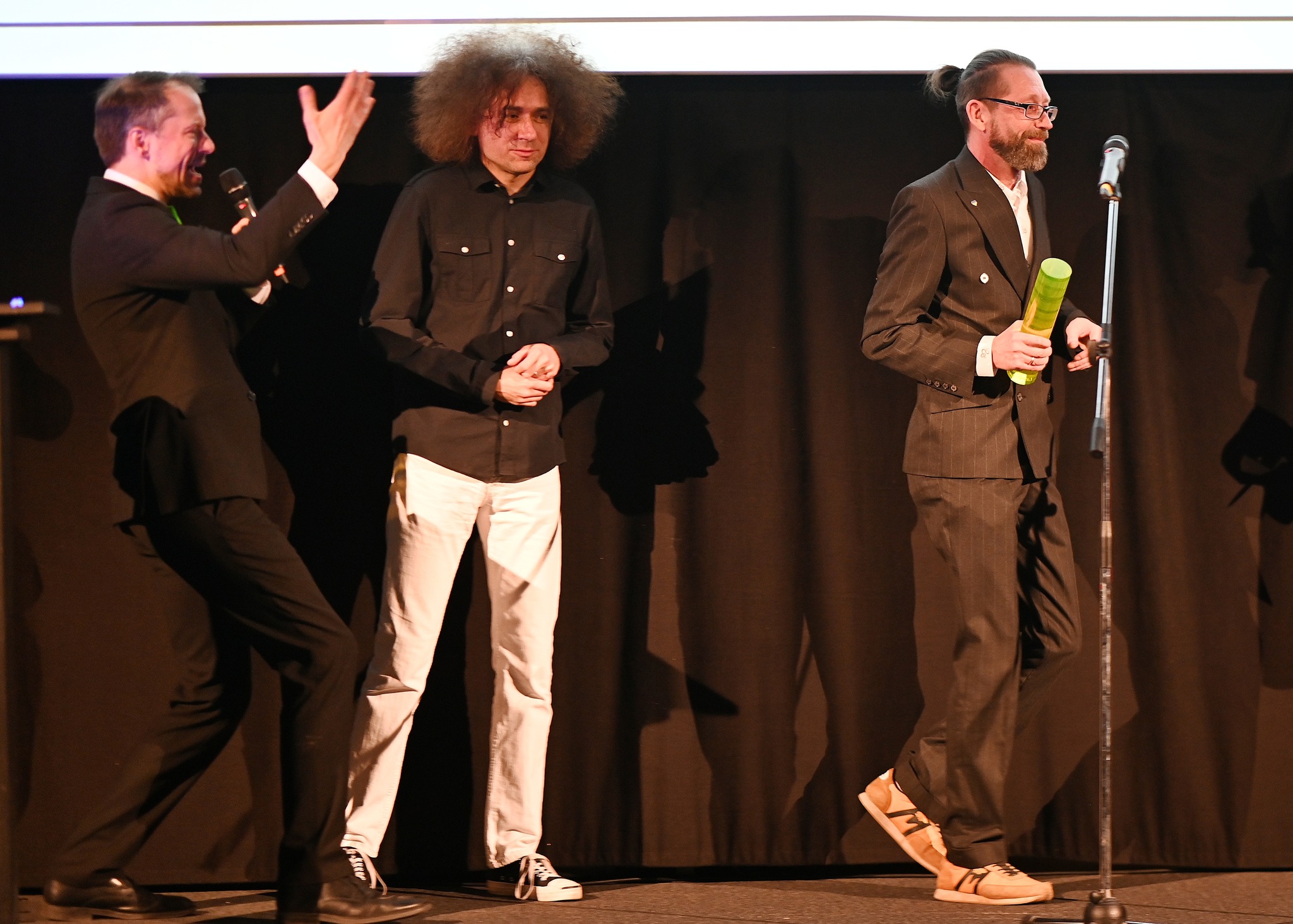 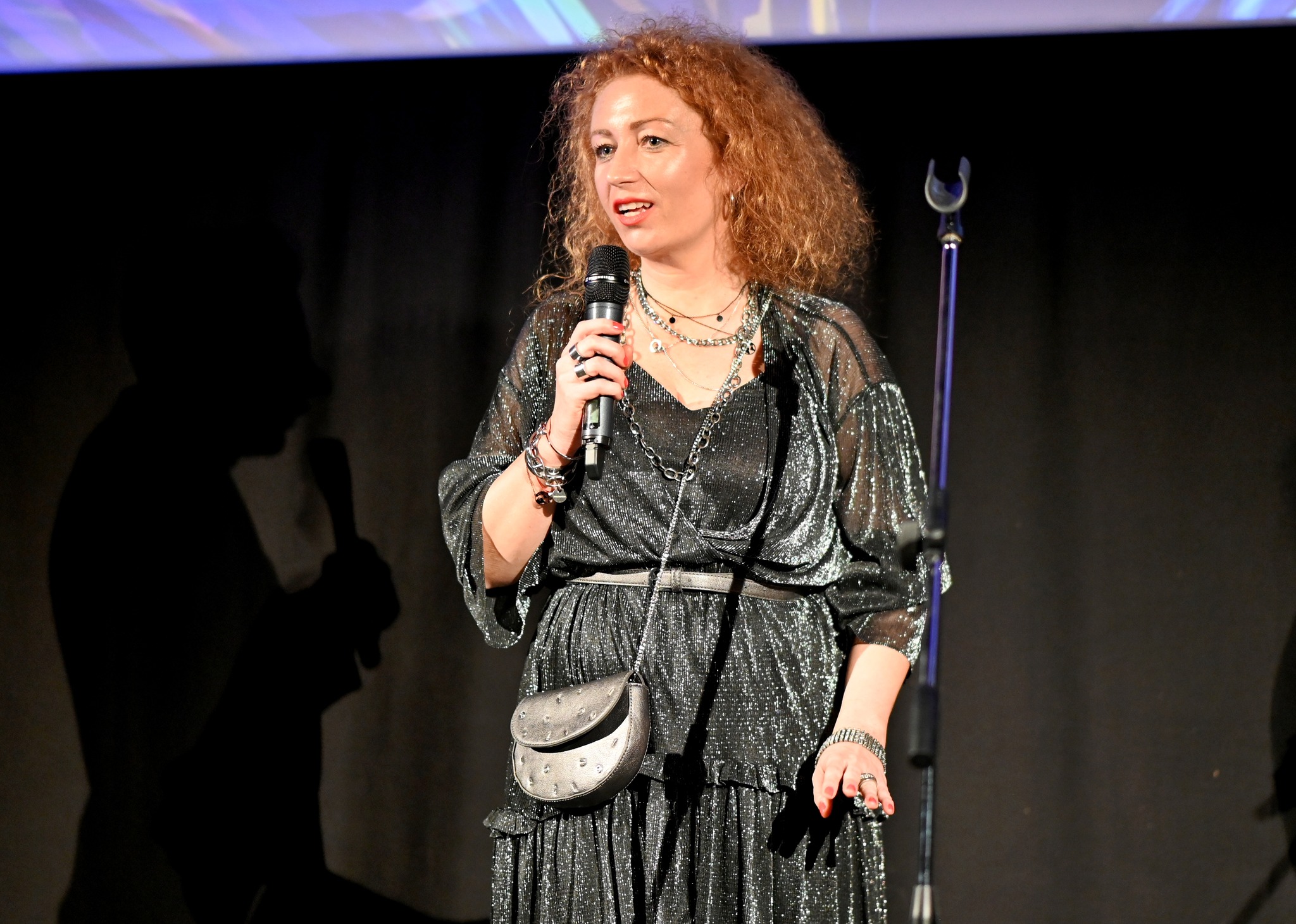 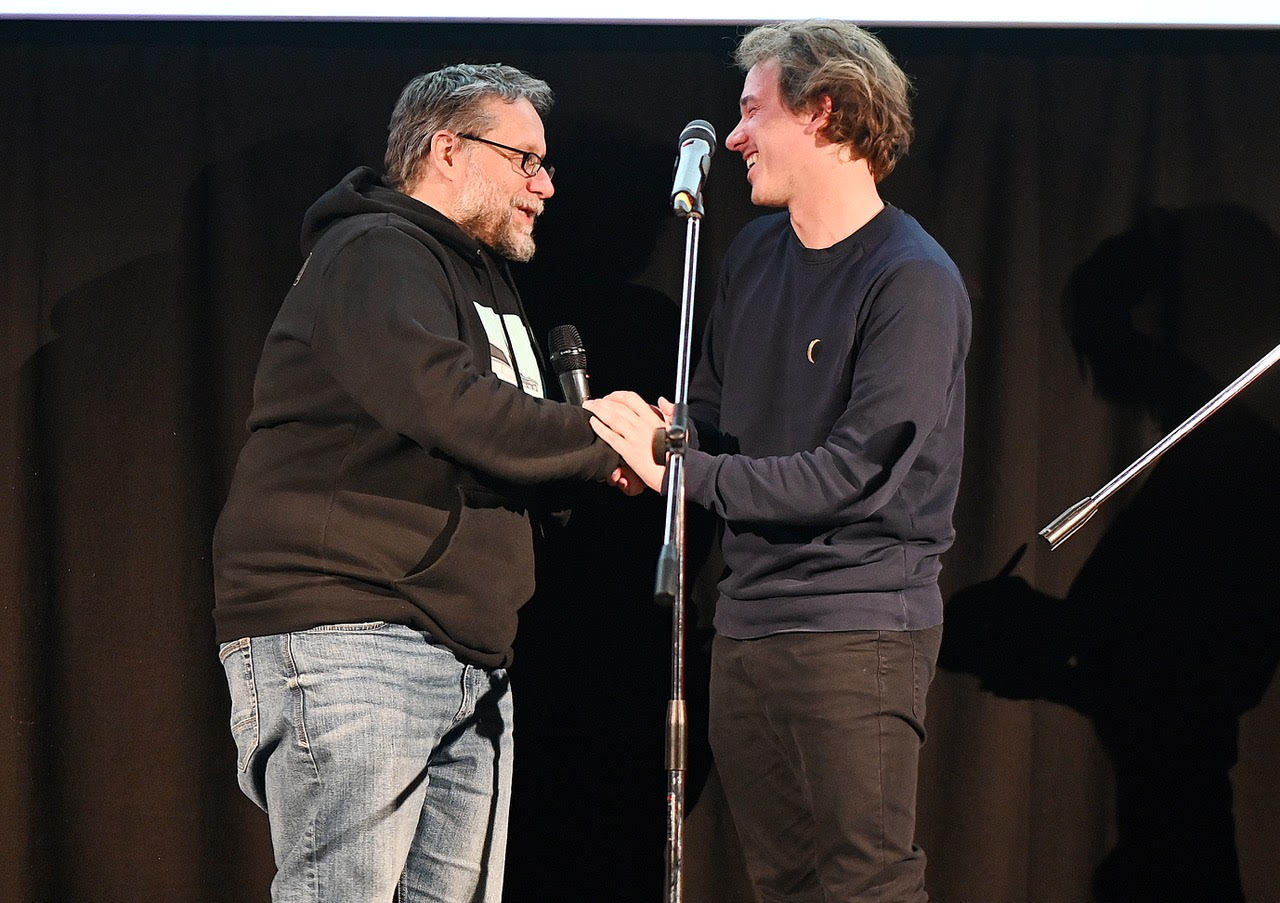