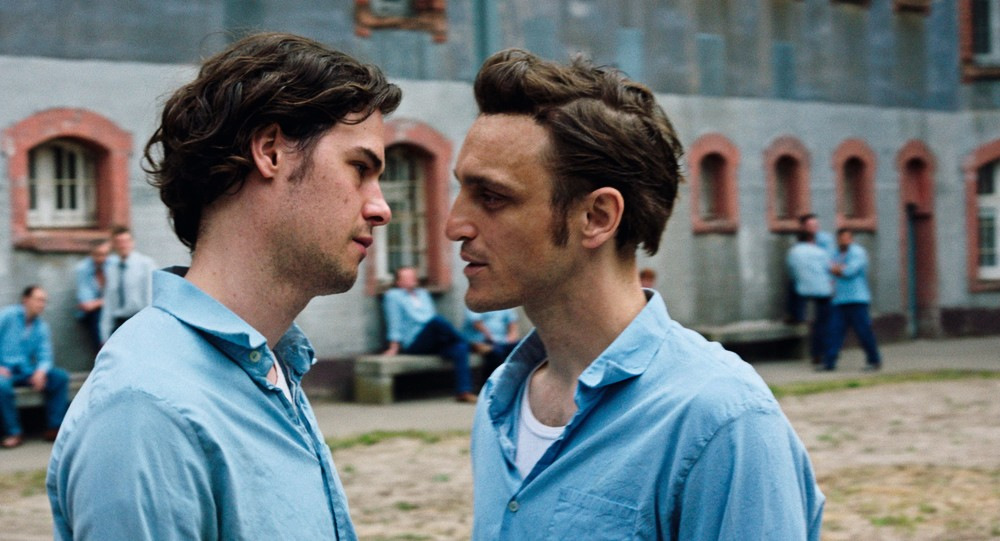 The story takes place in post-war Germany. The main character is Hans, who repeatedly finds himself in prison for being a homosexual. This is because homosexual acts are punishable under section 175 of the penal code, leaving Hans’ desire for freedom unfulfilled. His only lasting relationship is with his cellmate Viktor, who is serving a life sentence for murder. Initial resistance gradually turns into what could be called love.

From the 84 Days Holy Emy